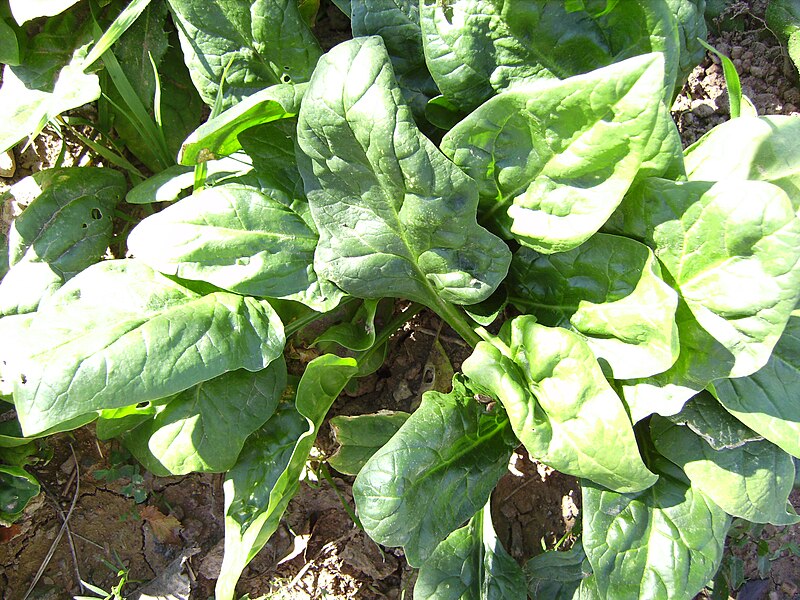 Fresh spinach has always been my spinach of choice.

After the first time cooking it, many years ago, I learned that you need A LOT of fresh spinach to make a meal serving.

It shrinks down so much once it's cooked.

That slimy green stuff in a can that Pop-eye is always eating is not something that will find itself on my table.

Salty, overcooked, swamp weed is what I classify that.

Then there is the frozen stuff.

It works in a pinch - if you get the right one.

Chopped spinach for a meal - we found that was a no-no.

Way to dense, and just a tiny bit goes a long way.

The frozen leaf works better for a meal.

But, as I found today, not for a soup.

The strings are unbelievable in that soup.

I left it unattended for just a minute, and I began to hear snip, snip, snip.

I look over to see stands of that stringy spinach hanging from the spoon handle horizontally across the top of the pot.

My husband was giving it a haircut with the scissors.

Next those scissors were just dipping away into the pot to cut that spinach.

We did learn one thing today.

The frozen chopped variety goes in the soup, and the frozen leaf on the plate.

And only buy the frozen when the fresh isn't on sale.

The fresh is definitely the best all the way around.