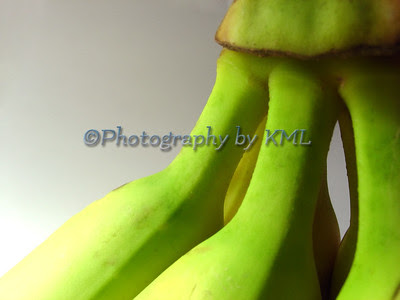 A new year and a good time to begin again.

So far, over the past year, I have lost 17 pounds.

It's not the first time I have done that, I have lost more in years past.

But I have never been able to keep it off.

This time has been different.

Even though I have not been trying to loose any weight these last couple of months, I haven't been really paying attention either to what I have been eating.

And since the middle of summer, I haven't been tracking my food.

I still eat pretty good - more sugar than what I should be eating does seem to find it's way into my diet though.

Exercise is still a priority - but not as much as in the warmer months - the lake is frozen for swimming and the morning exercise routine gets done about half the time now.

But I must be doing something right - the weight has stayed off.

So, as the new year begins, I will start to pay more attention again and see what happens.

From what I am seeing, it can only be a good thing! 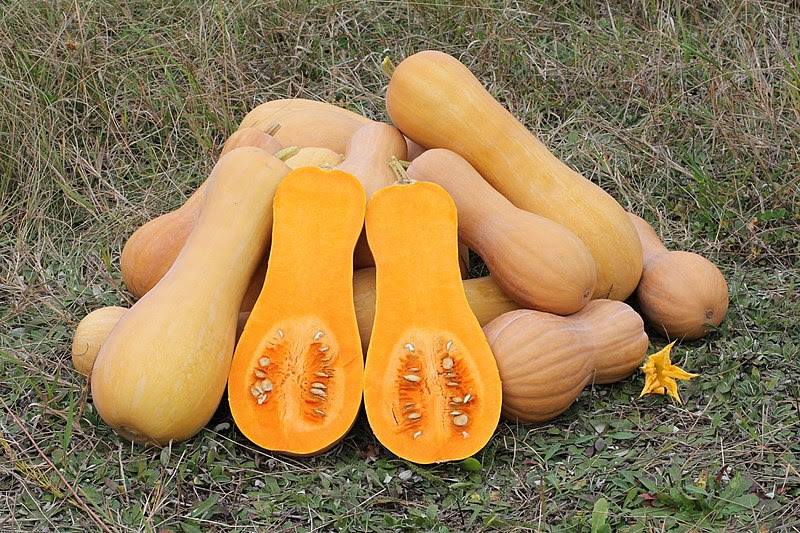 Butternut Squash has never been my favorite.

As a kid growing up, I used to dislike to see it on my plate, so much in fact, I have never served it in my house.

Until this past week.

We were lucky enough to find a bag of it on clearance already cubed and ready to be cooked.

I really didn't want to buy it, but it was a 2 pound bag and my husband wasn't giving up on it.

I read the recipe on the bag about how to cook it - and there were also several ways to cook it.

I remembered the dry, stringy stuff from the past, and I was determined not to end up with that.

So, I decided to spread it in a baking pan and drizzle it with butter and sprinkle it with brown sugar.

After tossing it around to coat it, I baked it for about 35 minutes in the oven, turning it once halfway through.

It smelled really good while it was cooking.

But the test was about to come once it finished baking.

And I have to admit, that Caramelized Butternut Squash is really good.

It's a good source of vitamins A and C.

And that two pound bag has lasted for four meals.

So now that I know the secret of cooking it, it will certainly find it's way into the grocery basket again. 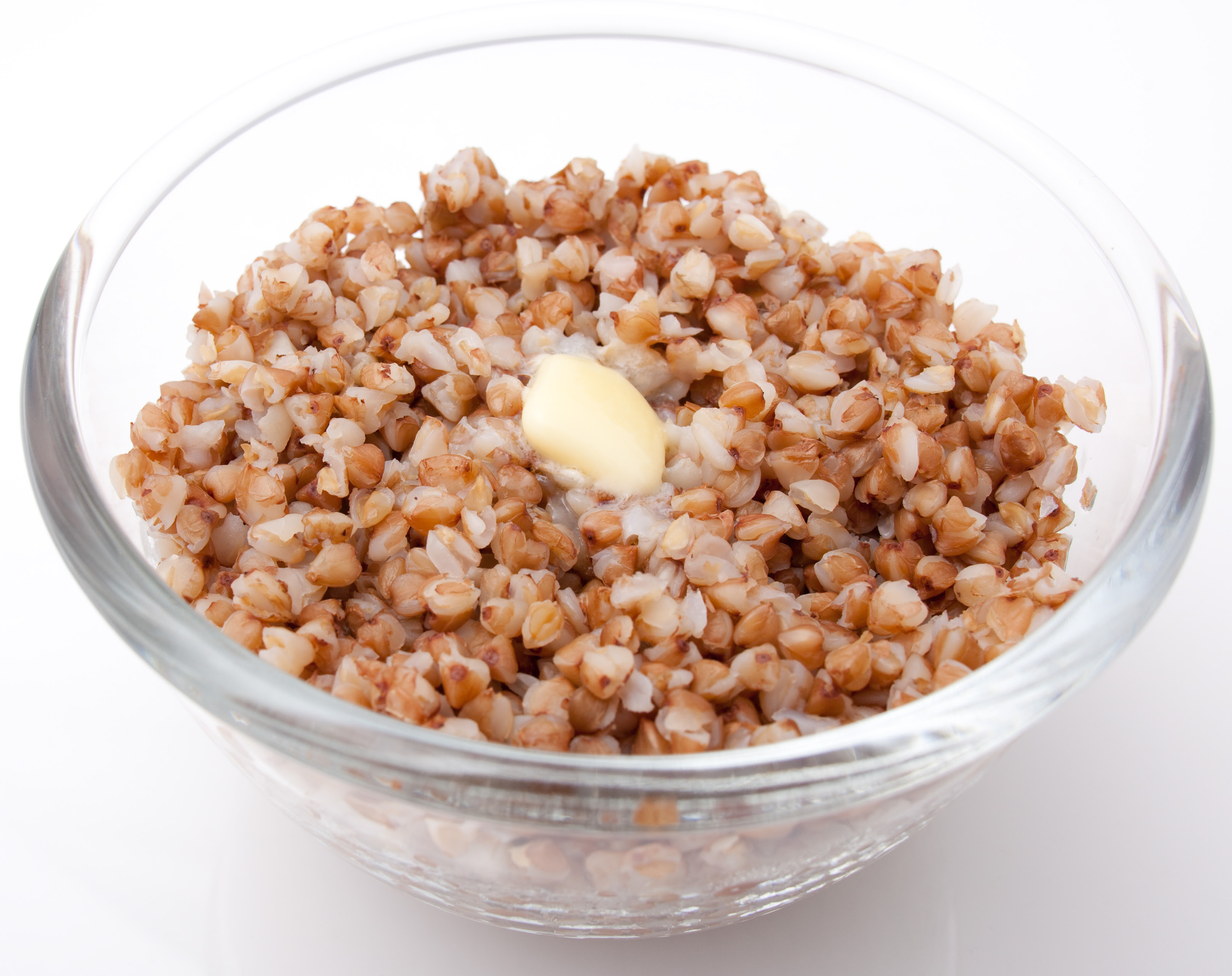 I have heard of this grain, Buckwheat, but I have never seen or cooked with it.

My daughter uses buckwheat flour in her bread recipes, and she really likes it.

So when I found some buckwheat kernels on sale, I decided to give it a try.

One cup of it made a lot - it will be around for quite a few meals.

The taste is different - I prepared it as the package recommended - coating the kernels with an egg, cooking it in a skillet for a couple of minutes, then adding broth and seasonings and cooking until the liquid was gone.

I found the flavor to be strong but not unlikable.

We decided the next evening to cook some jasmine rice, and we made a mixture of 1/2 rice and 1/2 buckwheat on our plates.

That was just what that strong tasting buckwheat grain needed.

The rice mellowed the flavor and blended perfectly with the buckwheat.

It was really good, and I can see where we will be eating it on a more regular basis.

Something new and different for us and delicious to boot!