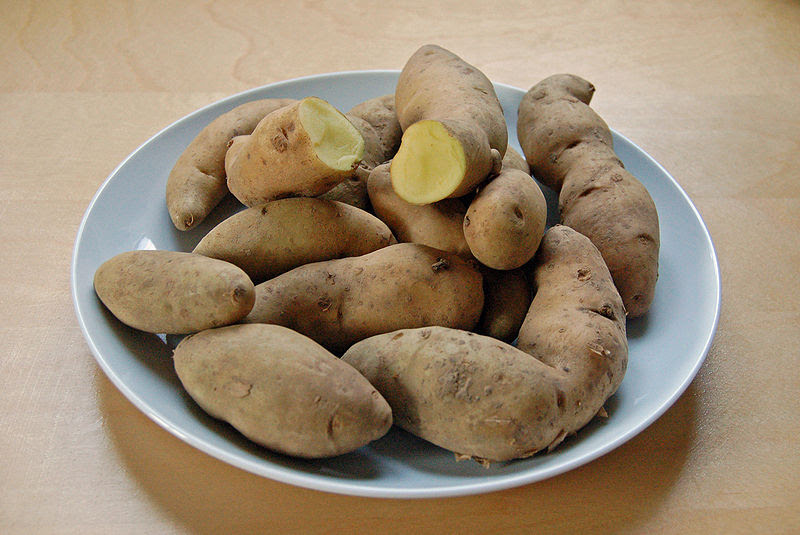 Quite often when I use the oven for a roast or just for baking, I will throw a few potatoes on the bottom rack to bake too.

Multitasking the oven and the use of the fuel to heat it is always a savings.

With the leftover potatoes, I usually make them into hash browns which always go over really well in our house.

And since those potatoes are already cooked - those hash browns don't take very long to cook either.

I was whipping up another batch last night to go with the fish that my husband was cooking out on the grill.

He brought the cooked fish in and set it beside the pan of hash browns.

We both looked at each other with the same thought in mind.

It has been a good 20 years since we made a fish hash, but after 31 years together, I guess we think alike.

We chopped the fish and added it to the potatoes and onions.

It was as good as we remembered - and it stretched the fish and potatoes to make another meal.

We are a good team!